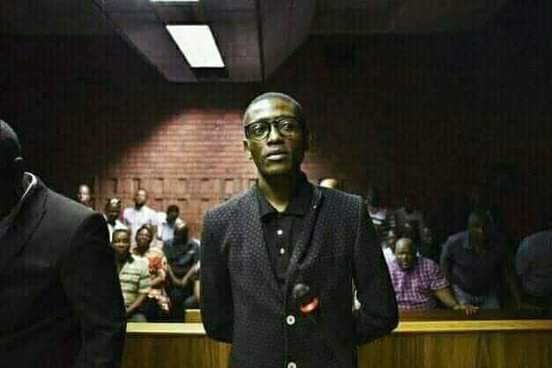 The notorious Mamelodi businessman Vusi ‘Khekhe’ Mathibela alongside Sipho Hudla, Robert Mutapa, and Bonginkosi Khumalo trial for the charge of the murder of North West businessman Wandile Bozwana has resumed in the High Court in Pretoria following a three-months break.

The four accused are charged with murder and attempted murder of Bozwana’s co-worker Mpho Baloyi five years ago. Baloyi escaped with serious gunshot injuries. Bozwana died in a hail of bullets on the Garsfontein off-ramp east of Pretoria in October 2015.

Bozwana and Baloyi were ambushed by a group of heavily armed men who allegedly followed them from the Sandton Square where Bozwana went to do his hair. State witness Warrant Officer Wynand Venter, who is a cellphone expert from the South African Police Service testified that expert investigations revealed that a variety of cellphone brands were detected as being used by the accused on the day of the commission of the crime.

According to the evidence before the court, the accused received instructions in one of the cellphones as they were following Bozwana’s vehicle to Pretoria. They were ordered to ensure the job was carried out as planned on that particular day. The four accused have all pleaded not guilty to the charges of murder and attempted murder. #ladi_jaja? 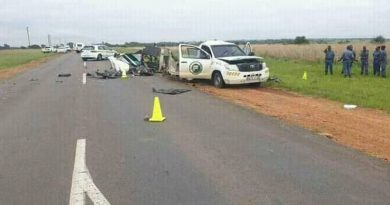 TWO POLICE OFFICERS SHOT DURING A CASH IN TRANSIT HEIST IN ROOIWAL. 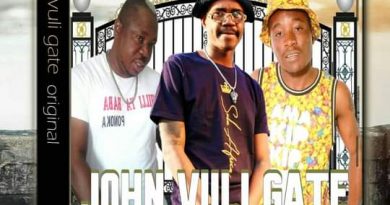 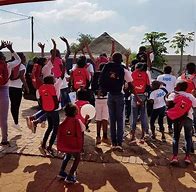 HELP SAVE THIS HAVEN FOR ORPHANED CHILDREN IN SOSHANGUVE.