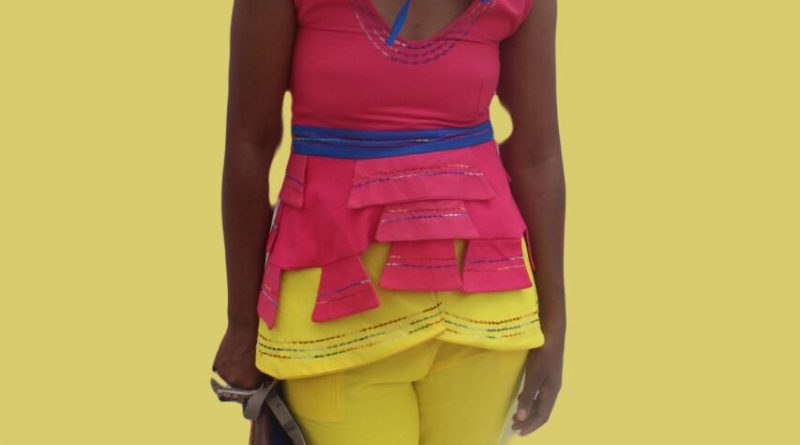 Agnes Mathivha the founder of Shumisanani Dress Making School was born in Mamelodi in Pretoria and grew up in Nzhelele (Dopeni) in Limpopo. Early 90s she was married and relocated to Soshanguve (Block DD) Pretoria and that is when she discovered a school in Block DD called Elegance School, which was dressmaking school. Elegance school was under Lesedi Dressmaking School situated in Mamelodi.

From there she developed a compassion for fashion design and fast forward to 1991 she enrolled for a dressmaking course, graduated and got her certificate in 1992. Then she decided go back to school in 1993-94 where she obtained her diploma in dressmaking. In 1995-96 she realised that her passion and love for sewing could greatly help others and that‘s when she founded Shumisanani Dressmaking School which was running underground since she did not have accreditation in 1997.

“I struggled a lot to get accreditation from M-seta and when I tried asking people around they started giving me the wrong information including referring me to the Department of Labour and the Department of Education. I wanted to quit but my students told me that they were going to suffer and the organisation was helpful to them and that is what encouraged and motivated me not to give up and continue helping people until I found someone who directed me towards the right path and finally got my accreditation”.

Shumisanani Dressmaking School is located in Extension 1 in Soshanguve, which is the main branch and has three other branches located in Soshanguve, Mabopane and Hammanskraal. The school started with three (3) students and by the end of the year she already had seven (7) graduates. From there the number started to increase each year and in 2004 she relocated in Block TT, Soshanguve.

On the 12th of May 2018 another branch in Lebotloane Phedile Section in Moretele Municipality in North West will be opened which will be the fourth branch. Since getting accreditation from FP and M-SETA in 2013 the school hasn’t gotten any sponsors and the money she uses to open other branches is from school fees. Later this year the passionate woman will be opening another branch in Stinkwater in Hammanskraal and mid next year other branches in Limpopo (Bokgomo and Nkowankowa). 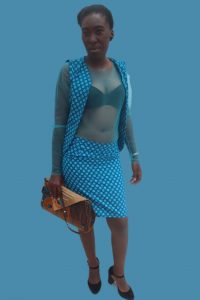 Former student Rivonia Madonsela said she struggled to pay fees and used to pay her fees with child grant of her three (3) children until she graduated and now she is now working at Pride and Co. “I am now able to pay for my first born’s fees who is now in varsity all because of Shumisanani”

Mr Maema the chairperson of Phedile Section said the initiative will improve the lives of many community members, both young and old, and along with local government, we welcome and look forward to working with Shumisanani. 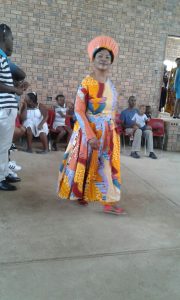 Shumisanani in association with the Lebotloane Phedile Section leadership would like to urge every member of the community to come and join in the celebration as we join hands to bring development to the community. The event will be on the 12th of May 2018 in Lebotloane Phedile Section North West from 10h00 to 15h30 , therefore anyone who is interested in participating or want to know more about this event can contact Mrs A Mathivha on 079-751-9975/ Mr Maema on 072 3296 908.

COOKING UP A STORM WITH CHEF SAKHILE.

SUPERLOVE THE RISE OF A FUTURE STAR.