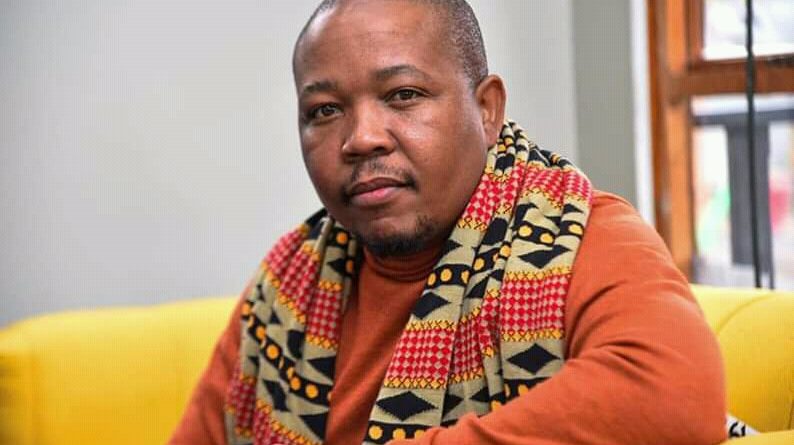 Movie and television megastar Presley Chweneyagae faces a standard assault charge after his wife opened a case against him fortnight ago. The actor, who shot into the limelight for his role within the popular 2005 movie Tsotsi, was nabbed and detained at the Pretoria North police station on 5 September.

Presley said that they had an argument when she refused to give him his car keys as he had a work commitment as reported by Daily Sun. “There was no assault on her or myself. I followed the relevant protocols by handing myself over to the police, with whom i’m co-operating.” He further went on to say that he is not a violent man and that it was the first time something like this happened between the couple.

Chweneyagae spoke about gender-based violence and how he is supportive of the cause. He also said that he and his wife have arguments just like any other couple but he would never want to hurt her. Presley, who stars as Cobra on Mzansi Magic show The River, said “the matter is with the enforcement agencies and that i wouldn’t want to comment further for the sake of my family.” #ladi_jaja? 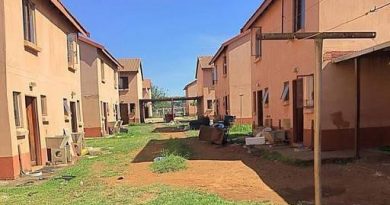 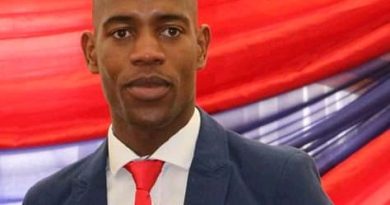 MORRIS NARE SELEPE LOST ON A TRIP TO PRETORIA. 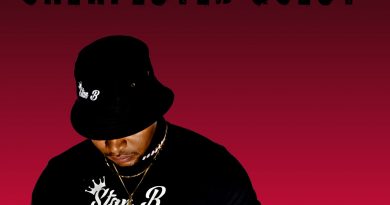 THE KING OF PITORI RAP THE UNEXPECTED GUEST.