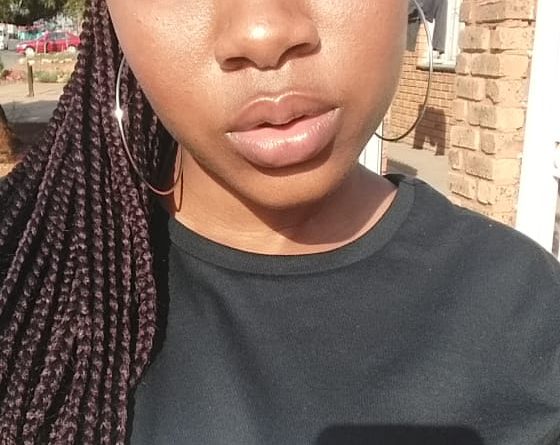 Petunia Makhubela is a 23 year old young lady better known as PetulahQueen or Ibrahimovic. She is a Dj and actress from Pretoria East Nelmapius. She fell in love with acting and djing at a very young age. She was part of drama groups at primary and high school.

One of the highlights of her career was being nominated for the best female Dj at Mamelodi local awards in 2016. Ibrahimovis is one of the main characters in a series called Side Chick in the Web series on YouTube. She joined the Web series earlier this year and she has been a DJ since 2016.

“The love I have for the entertainment industry is the reasoon I work hard. I love seeing people dance and enjoy what I present to them.” She said.

She depends on her Djing gigs to make some money, but because of this pandemic like most artists in South Africa her gigs had to be called off. For the time being she has been focused on her acting anď has managed to grow a fan base and following online for her work. #ladi_jaja? 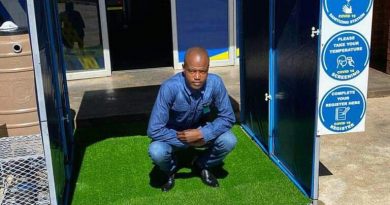 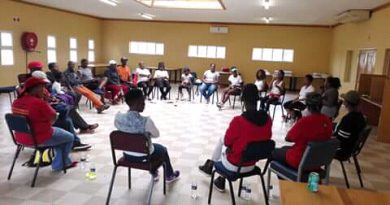 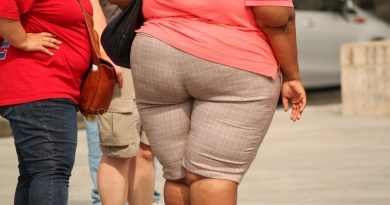 THE RISKS OF BEING BOOTYLICIOUS.