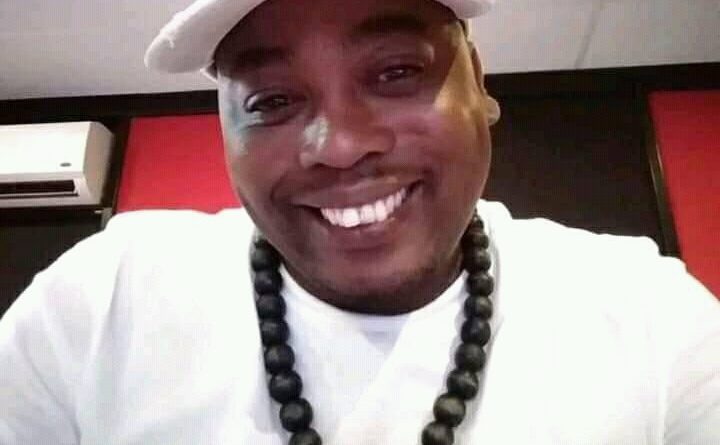 Mahlogonolo Isaac Bokaba popularly known as Dj Machuchu is a 33 year old from Winterveldt. The award winning radio dj, recording artist, actor and professional MC grew up in different places around Pretoria including Soshanguve, Jukulyn and klipgat. He started his career as a radio presenter in 2007 at Sosha FM then moved to TUT FM, followed by Moretele FM in hammanskraal and currently he’s with Pheli FM 95.0 MHz in Atterdgeville.

In 2013 he won the best presenter accolade at TUT FM presenter’s awards. As an actor in 2009 he was part of a short film shot around Pretoria called ‘Inja ya khona ‘ it played multiple times on Mzansi Magic. “I have never imagined myself as a radio dj, I love music I wanted to be a musician and music led me to radio .” He says.

Dj Machuchu’s challenge on radio includes volunteering for years on end but his love for what he does saw him through. “Covid 19 affected my work very bad financially since most of us survive through events” He says. He has been an MC for big Tshwane events which have also been affected by this pandemic.

The dj’s future plan is to build an entertainment empire that will survive long after he is gone. He wants to promote artists around Pretoria and make them household names. “Any person who wants to follow in my footsteps must know and understand that this journey is a survival of the fitest, if you’re not strong enough you won’t survive.” He concluded. #ladi_jaja?

LOVE IS ON THE NET 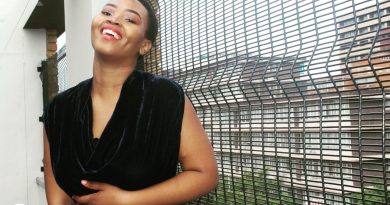 HOW TO BE A ROLE MODEL.