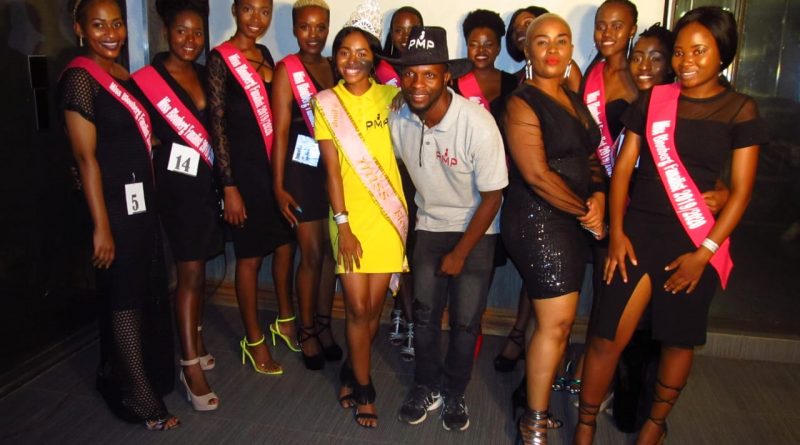 PolokwaneMoPitori is a lifestyle brand that embraces the diverse cultures of both cities. Event organiser and founder, Percival Molele known as Ghiro says he was inspired to create a brand that captured his humble beginnings in the village of Mabateng in Limpopo, to his journey in the blooming purple Jacaranda trees in Pretoria. Speaking of his early days in the entertainment Industry, where he saw a gap in the market, and grabbed the opportunity at his fingertips, “it was in 2016, when I conceptualized PMP. I had realised that myself and most artists I had interacted with, had a common thread. We were from Limpopo and now living in Gauteng”, he says.

“While others grew up here, some of us are here to realise our dreams and make a name for ourselves through our respective talents. It is here where PMP was born, and through the clothing line, I have created a brand with an identity that many can relate to”, Percival. He also admits that it hasn’t been an easy road “it is every self starter’s challenge to secure funds for any project. It has been my biggest lesson however I have learnt that with patience and also starting with the little you have one can accomplish a lot”, he adds.

He also shares a project that is close to his heart, back to the hood an initiative that he prides himself off. “Coming from a village where information is scares and we aren’t exposed to vast opportunities that await us, outside the village. I have created back to the hood to encourage young boys and girls to dream. To remind them, that no dream is too big or too little. Every dream is valid. At first the project had more boys’ participants than the girls by introducing a pageant I was able to appeal to the girls as well. No child should be left behind. I’m also happy to say that we are hosting the first Annual Grand Finale of Miss Blouberg on the 25th of April, in Limpopo,” says Percival.

The goal driven lad says PMP is more than just a clothing line but a story that many can relate to. He relays his plans to host his first annual comedy and music fest in Pretoria which will both take place later in the year. The aim behind it is to provide a platform for both emerging artists and established artists from both cities. He also says he hopes to educate the attendees and give them a unique musical experience by fusing the richly diverse cultures and celebrating them through the arts.

Inspired by Sbusiso Leope’s work ethic, commitment and a firm believer in that black dreams are valid, Percival says he too hopes to one day have a successful event and entertainment company that paves  ways for emerging artist and encourages them to be households names worldwide. To stay in touch with him follow Percival on his official Facebook page, PolokwaneMoPitori or you can contact him on 0762268163. 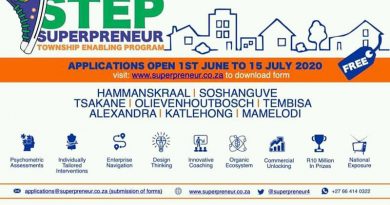 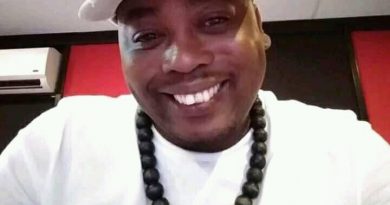 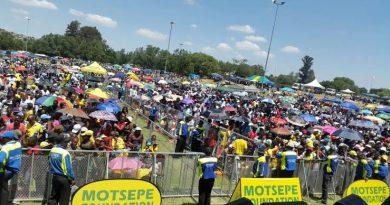