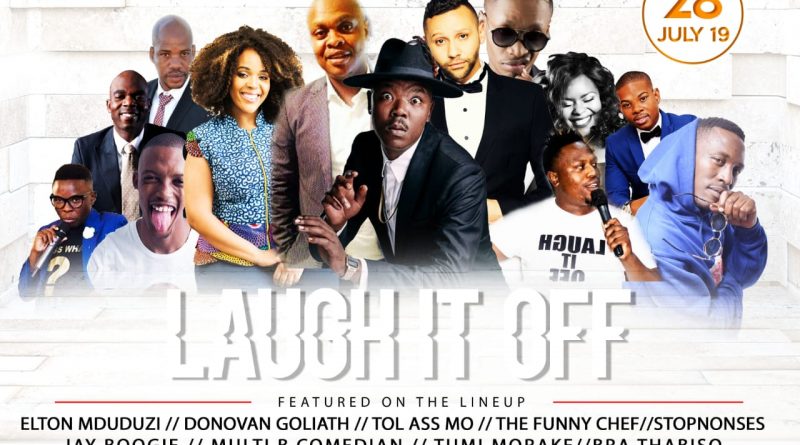 The secret to a chilled winter is keeping warm and Laugh It Off brings you flames this season. Laugh It Off is a comedy event organized by Ramorwa and Sons to unite all South Africans through laughter. The aim of the event is to build bridges through comedy and also to provide upcoming comedians with a platform to express their talents.

Morwa Ramorwa, an events manager at Ramorwa and Sons explained how this event is about unity “currently the comedy world is divided so we are trying to unite comedy in all spectrums of language, race and culture instead of dividing the nation” Morwa said.  As most comedians are excluded from big gigs which limit their growth, Laugh It Off is a home for all comedians to get exposure and to be recognized in the industry.

The event will take place at Sun Arena Time Square Pretoria on the 28th of July 2019 and its starts at 19H00. Morwa clarified on the reason why the event is hosted at this particular venue, “time Square is an international recognised venue, it is the biggest indoor venue in Gauteng and it has the best security in place, variety of foods and accommodation for those who will need it”, commented the events manager.

Various comedians will be attending the event including the likes of Tol Ass Mo, Tumi Morake and other well-known comedians as well as upcoming comedians. Since the concept of this event is to unite South Africans through comedy, the artists that will be attending are from different parts of the country which covers almost all the official languages and that supports the main purpose of the event.

The challenges that were faced by Ramorwa and Sons in organizing this event was getting the comedians on board and getting them to buy and believe in their concept. The event caters for all people from the ages 18 years and older and Ramorwa said that they urge all people to come in numbers to support comedy and laugh winter off in style. The company also organises mini comedy shows between Rustenburg and Gauteng. For those who want to attend the Laugh It Off event can buy tickets at Computicket and laugh winter away. 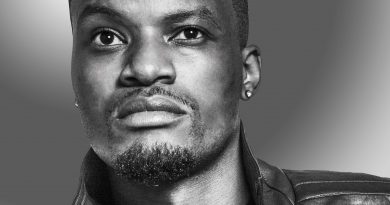 WHAT IT TAKES TO SUCCEED AS A COMMERCIAL ARTIST. 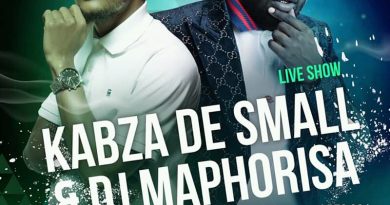 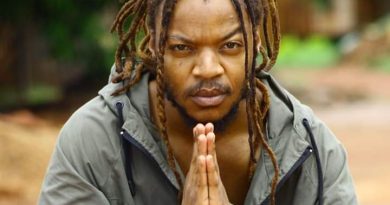 P.POSTMAN A DESCENDANT OF A MUSIC LEGEND.