Sponsored Article: Vulindlela Freedom Magiba(26) known as Vuli F is a great storyteller emerging from the dusty streets of Kanana Orkney. The aspiring rapper and poet is known for his witty, thought-provoking insights on life, love and art. He has always been a bookworm of note, and at the same he also knows his way around the streets which makes his music relevant.

Vuli F ‘s love for music began in his primary school days, where he was influenced by rappers such as Nas, 50 Cent, Zubs and Eminem just to name a few. His introduction to the music scene came as a breath of fresh air and his sound was immediately identified as one for the ages. Through his early collaborations with Klerksdorp producers, Vuli F morphed into an avid MC and bespoke member of the Maglera Hip Hop movement.

His music took a bit of a knock when he decided to go back to school to study Law at the North West university in Mahikeng. Vulindlela has been involved in a handful of projects where he has diversified his music as a whole and also unearthed a few gems in the process. During this realization, he has been riding the train of poetry, intricate wordplay and storytelling which has caught a lot by surprise. His enthralling words and profound wisdom is one thing the world is yet to witness.

Out of 800+ entry videos, Vuli F has took first place at the #ReflectorDotRapContest – an online rap competition hosted by Creatives Makhado Agency . 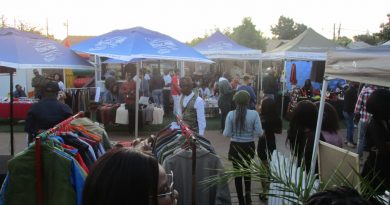 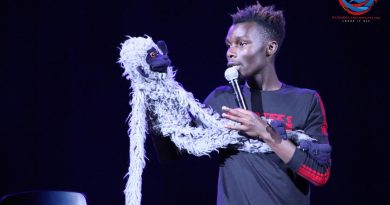 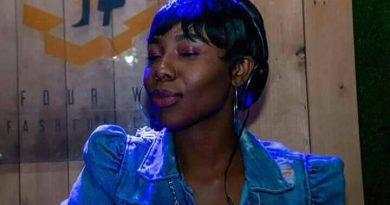