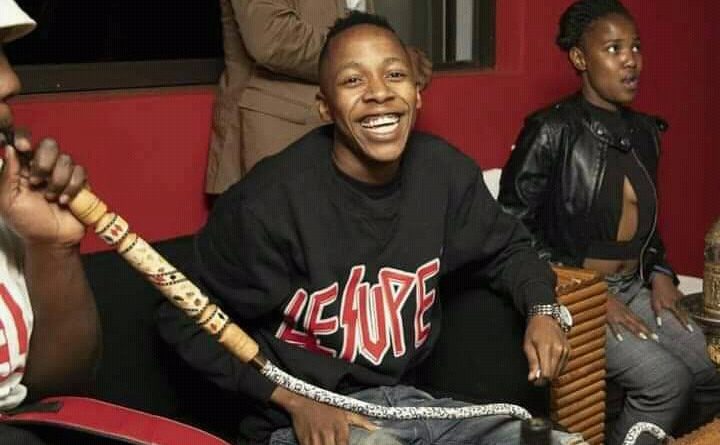 Born and bred in Atteridgeville, Pretoria, Kamogelo Phetla popularly known as Vigro Deep has his Birthday coming up on the 20th of September. DJ Vigro Deep is one of the most recognizable figures in the Amapiano genre as his music has been commanding dance floors across the country. He released the Baby Boy trilogy and this year, he earned two SAMA nods one for Best Kwaito/Gqom/Amapiano for, “Baby Boy III” and Best Produced Album for his contribution to DJ Maphorisa’s and Kabza De Small’s, “Scorpion King”.

His latest album “Rise of a Baby Boy” became number 1 in the top 100 dance chart with all 19 songs included, and number 4 on iTunes. Vigro worked on the album for three months and the 19-track offering features songs like “Nguwe” and “Amablesser”. His decision to feature undiscovered talent aligns with his values which are centered on empowering himself and others. This is clear through his decision to remain an independent artist. Many record labels have knocked on his door with offers but the 19-year-old has opted to bet on himself.

The artist has shown nothing but great dedication and pride for his work and his fans. His run in the last three years has been unmatched, especially for an artist his age. The legendary house DJ is one of the founding members of The Godfathers of Deep House. He keeps his circle small and believes in maintaining his creative integrity and owning his art. That spirit of self-reliance is at the core of Vigro’s growth. It’s all about him doing his own thing on his terms. #ladi_jaja? 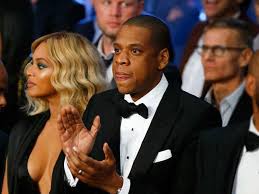 WHAT DOES BONANG, JAY-Z AND RIHANNA HAVE IN COMMON? 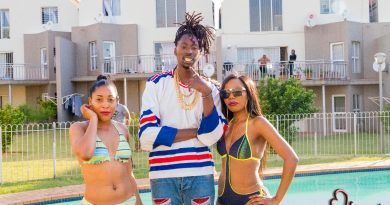 BRINGING AN INTERNATIONAL FLAVOUR TO SA. 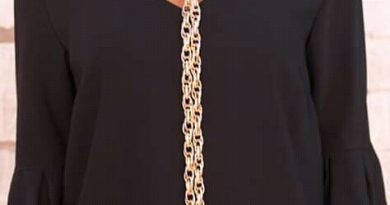 A SCARF FOR EVERY LOOK.