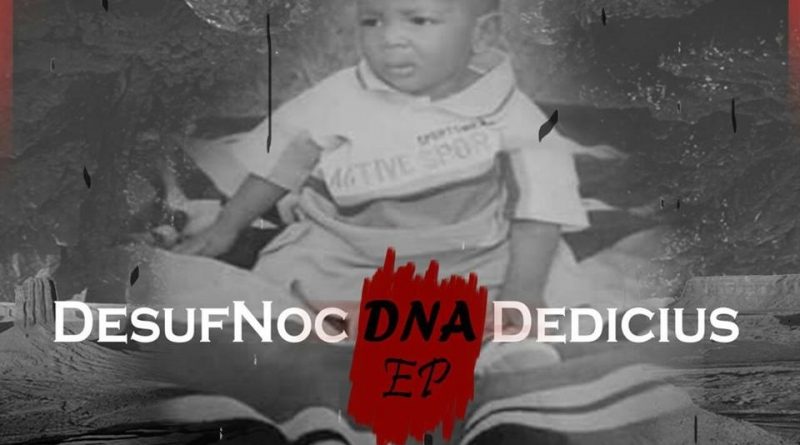 A Limpopo born young rapper has paved way for himself in the hip hop industry. Born and bred in a small township called Marble-Hall. Thato Kawa, popularly known by his stage name “Seazer McCall” is a rapper, a songwriter, a singer and a record producer. Seazer started of calling himself “Tee Kay” but later on opted for his current alias, he decided to call himself Seazer. The name ‘Seazer’ was derived from the name ‘Scissor’ and because of hip hop as a culture, he added ‘McCall’ and “Seazer McCall” was to be. 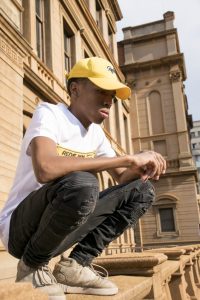 He has been in the hip hop industry for 6 years. He produces his own songs because he has a certain sound that he dreams of sharing with the world. Seazer started writing at the tender age of 9, he was focusing mostly on poetry at that time. He describes his music as a form of a healing mechanism for him and his fans. Seazer’s songs are influenced by the struggles he went through while he was growing up. He lost his father at a very tender age of 12, at the age of 14 years Seazer started writing his songs. 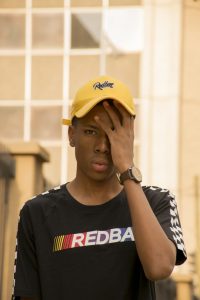 He basically writes about depression, political views, new world orders, financial literacy and loss(of people around him). He says he drew his inspiration from the hip hop pioneers such as Pro Kid, Siya Shezi and others. Seazer has released a single titled “DesufNoc DNA Dedicius” on the 6th of October. He says this single has touched a lot of people that are going through the same path as him. “I had people coming to me and sharing how they have felt and how the EP got to them and they are feeling better while listening to it”- said Seazer. 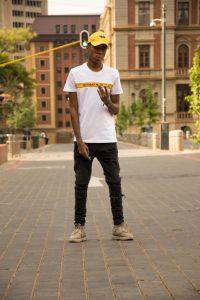 Seazer says rap allows him to be free and be himself. He told Tsa Pitori that hip hop allows him to express his deep feelings. He said there are different types of sounds in hip hop, he mentioned comic rap, mumble rap, street rap and battle rap. “I can experiment with different kind of sounds and add my own personal flavour and still be authentic that’s how much hip hop has evolved”-he said. Seazer said he did not choose hip hop but rather it was a calling. He has featured rappers from the United States and South Africa. Seazer has featured Ices from the United States, Hectic from the United States, WhaleBrilo, WiziBeatz and Lexy. He hopes to work with other hip hop artists like Luna Florentino, A-Reece and Saudi.

“I want to see my music making an impact in other people’s lives and show them that you can be anything you want as long as you know that you have to make sacrifices to reach those levels”-Seazer McCall said. 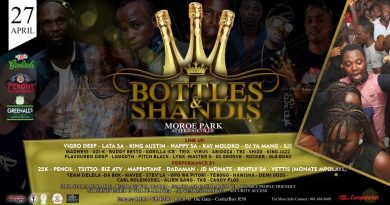 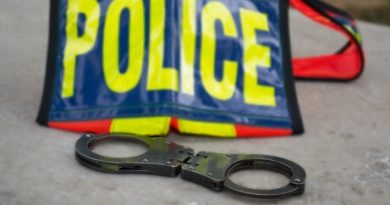 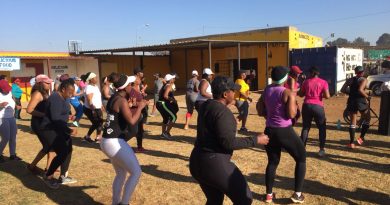