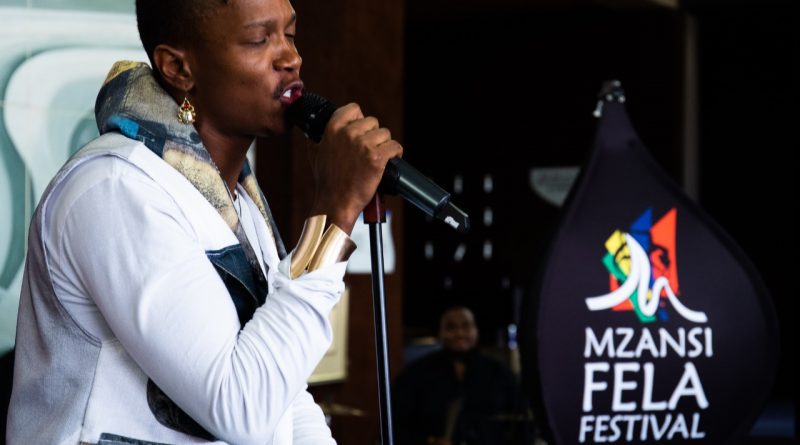 The South African State Theatre invites you to the 12th annual Mzansi Fela Festival. The festival will commence on the 1 – 22 December 2019. Dr Sibongiseni Mkhize, CEO of the South African State Theatre said the milestone is a testament to the institution’s support to the arts and culture community. “The 12th Annual Mzansi Fela Fest is a testament to the support of arts community and the institution’s commitment to revive and cultivate theatre and arts at large”, Dr Mkhize.

He also expressed that the institution had its fair share of troubles however it was the support from the arts community and local acts that the institution is able to fulfil its vision. The festival known to showcase emerging artists and also celebrate South African artists has become synonymous with the festive season since its inception, attracting thousands to the home of theatre in the city.

Attendees will experience South African theatre through various arts throughout the festival. It also caters for all ages, from thought provoking theatre production that challenges the 16 Days of activism narrative and evokes dialogue to enjoying the late Dr Phillip Tabane’s lecturer presented by Dr Sello Edwin Galane amongst other activities that will be taking place.

The audience will also enjoy the productions that are set to take place throughout the fest, as they narrate a true reflection of South African stories. The festival boast of hardliners such as Zonke Dikana who will grace the festival for the first time. The 80th birthday celebration of the legendary Ntate Caiphus Semenya. Thandiswa Red Mazwai who is no stranger to the fest, and Ringo Mandlingozi alongside Samthing Soweto.

Tickets sell from as little as R100. Be sure to visit the State Theatre this festival season where the magic awaits. 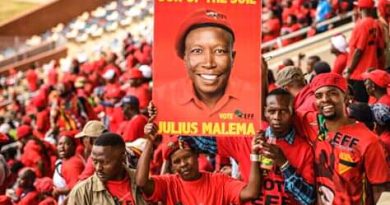 EFF STATEMENT ON THE ASSASSINATION THREAT ON CIC JULIUS MALEMA DURING THE SONA. 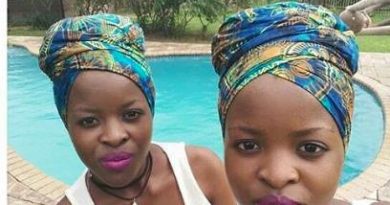 TWINS WITH A NOSE FOR BEAUTY. 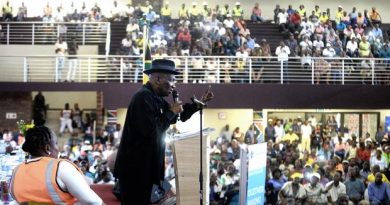