Dimakatso Laura Mokube, who is publicly known by her stage name “Laura” is a female singer and song writer residing in the northern part of Pretoria-Atteridgeville. She is the founder of ‘She is music’ movement. It’s a movement for women in the entertainment industry. She is an independent artist who believes in hard work and going all out to get herself and her music out there.

Laura started her musical career in 2017 and released her first single titled ‘This feeling’ on the 24th of May 2019. She is also featured in an EP titled ‘Memories’ that was released on the 1st of November 2019. She has worked with aspiring producers such as Rodney_SA, Komplexity, Future Mejasties, Rendy and Bakk3. Laura is currently working on her album.

She founded ‘she is music movement’ on the 27th of December 2018. She described the movement as a platform for women to support, encourage and empower each other in the music industry. She told Tsa Pitori that she wanted a platform where they can unite as women in tackling all the issues they go through. She basically wanted to pave a way that will encourage upcoming female artists. Creating a platform where artists can express themselves through music without having to sell their soul or being exploited.

“It is a very tough industry, but I believe that if you have a strong support structure, it makes the journey easier”-Laura told Tsa Pitori. She further explained that learning from each other’s different experiences in the industry and how they can overcome certain challenges makes it easier. Most of the time, female artists struggle to get exposure and ‘She is music is there to take care of that. She told Tsa Pitori that as a movement, they are aiming at reaching out to potential record labels and producers. She said they want to expose those unnoticed talents.

They also host events in different parts of Pretoria where people can be able to see them. She is music movement consists of 6 vocalists, 3 Dj’s and MC’s for any genre. “We don’t have limits and we all share the same common interest in music”-Laura. The movement is still new, so they are trying to build a strong foundation despite all the challenges they are facing. She told Tsa pitori that some of them discovered that when you want something bad enough, you have to get yourself out there and talent alone is not enough.

ACTING THE PART AND LIVING MY DREAM. 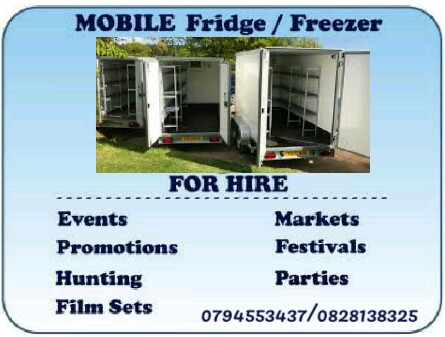 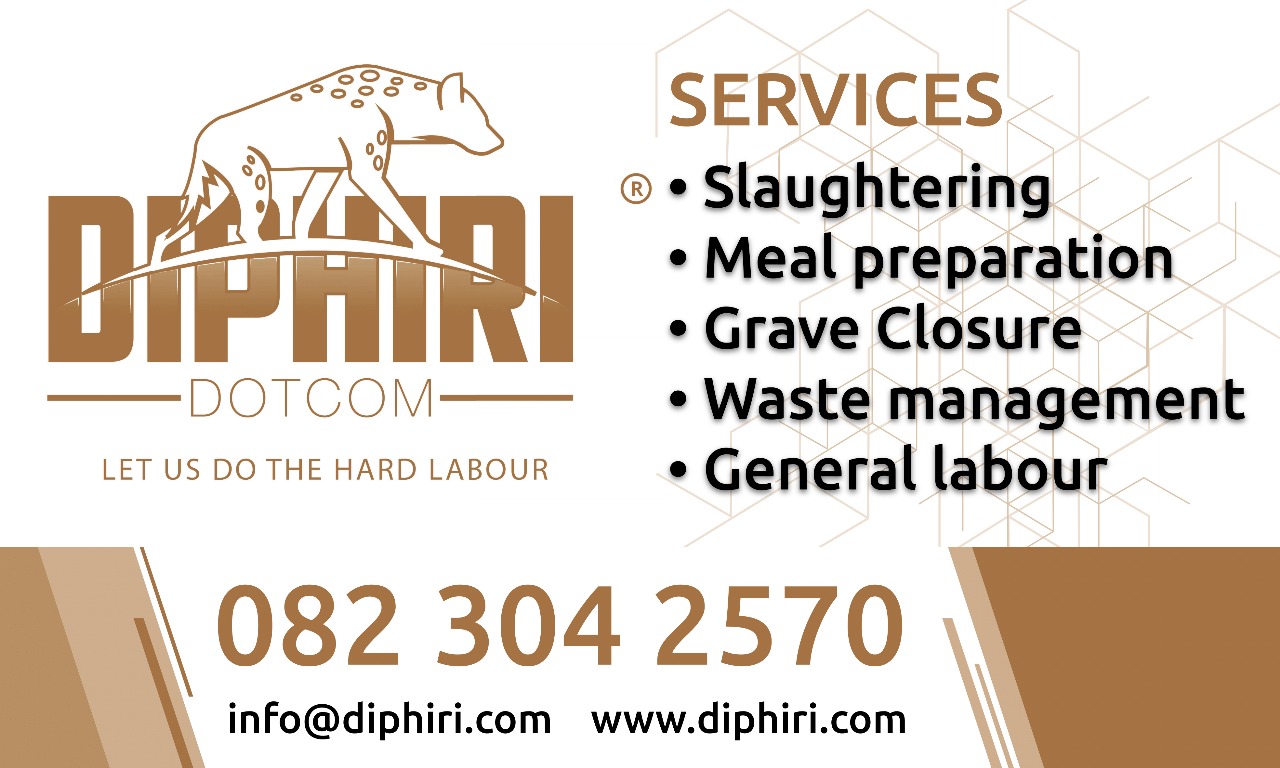