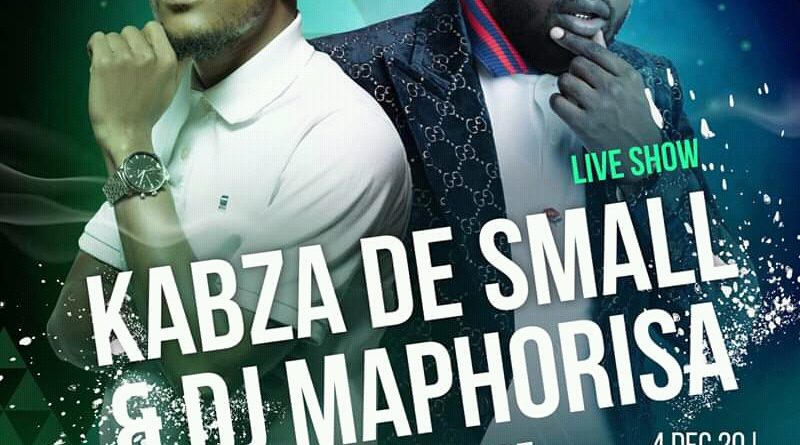 Since its inception in 2007, MFF has arguably established itself as one of the leading arts festivals in the Tshwane Metropolitan and Gauteng province, if not the country at large. The festival presents the most exciting feast of local music, theatre, dance, comedy, and poetry. It is renowned for offering Mzansi’s premium talent. It does so whilst giving a platform to the grinding up-and-coming without forgetting artistic powerhouses that have paved the way.

Every year, the MFF takes place when SA and the world is commemorating 16 Days of Activism in the No Violence against Women and Children campaign. It is during such a time when the theatre also adds its voice in denouncing Gender Based Violence and Femicide (GBVF) in the global community. For its launch on 01 December, the MFF invites everyone to be part of its planned activities to observe World Aids Day.

This year’s installment of MFF will happen under turbulent times which are dynamically countered by innovation to make sure the festival is successfully delivered under COVID-19 Lockdown conditions. The concerts of DJ Maphorisa alongside Kabza de Small on 04 December and Black Motion on 05 December, will not be hosted inside closed theatre doors, but under Africa’s largest theatre complex’s parking basement.

Angola Camp 13, produced in association with Manti Makhulu, returns to SAST from 03 to 06 December after winning six Naledi Theatre Awards in September this year. Writer and director Sello Maseko, who won BEST DIRECTOR OF A MUSICAL, saw the production win BEST PRODUCTION OF A MUSICAL award amongst others. The two awards belong to the pool of thirteen(13) won by SAST for productions staged during the 2019 season. On 01 December, the theatre will be hosting a closed celebratory event, The Night of di-Naledi, to honour winners from productions: Angola Camp 13, XOVA, My Children My Africa, and Aspoestertjie.

Revelers will be spoilt for choice with more LIVE concerts by; award-winning jazz sensation Zoë Modiga on 6 December; acclaimed songbird Buhlebendalo on 11 December; and emerging musician and songwriter Langa Mavuso on 05 December. The three installations are produced in partnership with BandaBanda Agency. Also happening on 05 December will be the album launch of Makhafula Vilakazi’s Concerning Blacks.

Another partner in the 13th installment is the City of Tshwane Metropolitan Municipality. The SAST has sought support of the municipality to enhance inclusivity of the capital city’s talent in the programme. The featured Tshwane talent are versatile and upcoming House musician DJ Senor Ice on 04 December, and Jonathan Groenewald, a rapper who is person living with disability performing on 05 December. Also, on the 5th, South Africa’s second black Vibrophone (Marimba) icon, Ngwako Manamela will showcase the Marimba Band consisting of students from Soshanguve Music School.

HOW THE 4TH INDUSTIAL REVOLUTION IMPACTS YOUR LIFE. 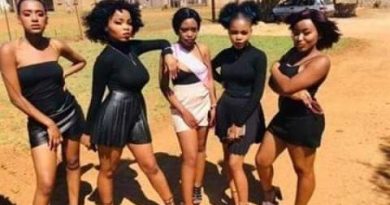 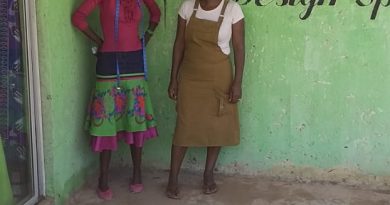