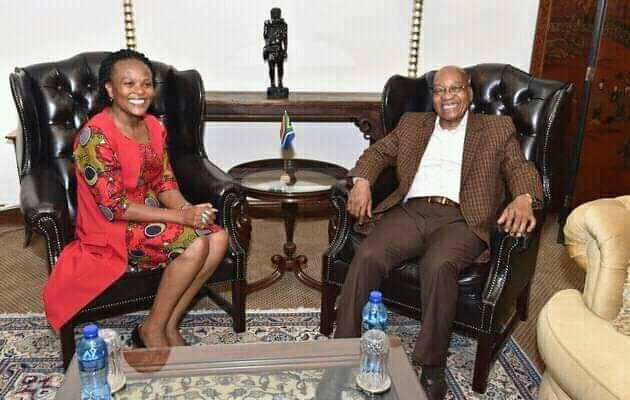 The Hawks have confirmed that Public Protector Busisiwe Mkhwebane will face three counts of perjury at the Pretoria Magistrates Court in January. This after Accountability Now in October 2019 asked the Legal Practice Council (LPC) to strike Mkhwebane off the roll of advocates for perjury and attempting to mislead the court.

It sprung from a ruling by the Constitutional Court that found Mkhwebane had acted in bad faith and put forward a “number of falsehoods” in the Absa/Bankorp case. A charge sheet shows that Mkhwebane will face three counts of perjury for allegedly lying under oath for the number of times she met with President Jacob Zuma during her investigation of the Absa/SA Reserve Bank Lifeboat matter in or around April 2017.

The charge sheet said she only declared one meeting with the president in several affidavits, “whilst knowing that the declaration was false”. The other two counts relate to her meeting with the former president again in June 2017 and her allegedly lying about the contents of their discussions on that day.

Hawks spokesperson Colonel Katlego Mogale confirmed Mkhwebane had been served with summons. “The summons contains three counts of perjury. The DPCI will not engage any further on this matter until such time that the incumbent appears in court,” said Mogale. #ladi_jaja? 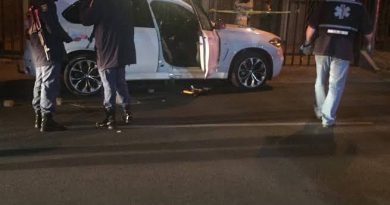 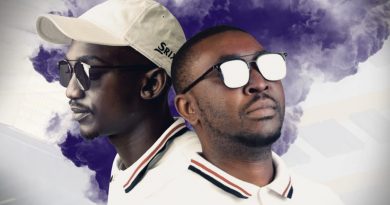