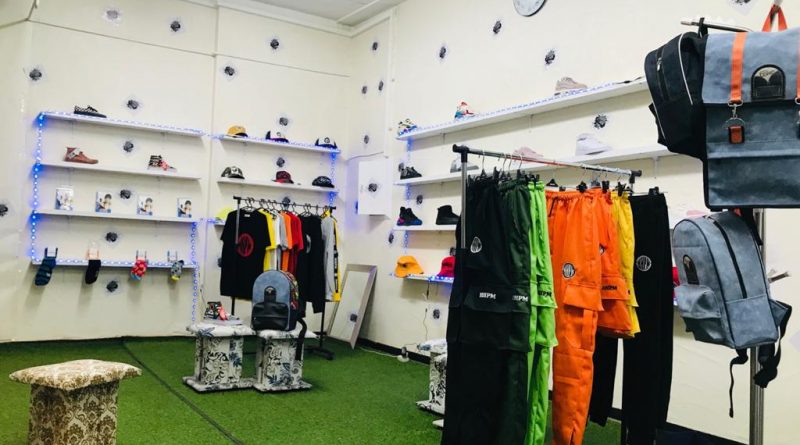 “Parison Icons” is a fashion retail store in Pretoria CBD. The store specializes in footwear and apparel. They sell all sorts of sports wear sneakers, bags socks, caps and sneaker cleaners. The store also has a basement studio which does tattoos, piercings and sneaker painting. Parison Icons is owned by Thabang France Ramohapi (22). He grew up loving fashion and even during his previous jobs in retail, he felt that something was missing, and his dreams were not pursued.

The entrepreneur worked as hard as he could and now he is the proud owner and founder of the shop. Ramohapi works with tattoo artist Njabulo Skhosana and John Kgole.the two gentlemen help in operating the store. He explains that all his hard work is meant for him to leave a legacy. “I want to build something that will feed my family and children when I am gone.” He said.

When Parison Icons was launched, the focus was only on sneakers. “now the vision I had for my business has expanded to the way I have dreamed of it before.” He added. Ramohapi proudly stated that the expansion led ho him having his own clothing line, he was able to build a tattoo and piercing studio also.

Parison Icons is located at 222 Paul Kruger & Francis Baard Street, shop no. 23. He told Tsa Pitori that his next move is to open a second branch which offers the same products and services as they currently do. He believes that talent worked on can achieve anything, he followed his heart and fulfilled his passion with something he absolutely enjoys. Parison Icons is his pride and joy. #ladi_jaja? 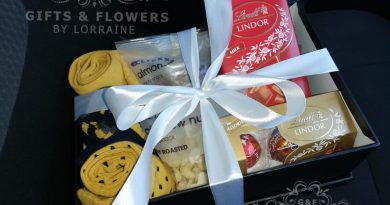 GIFTS AND FLOWERS FOR PERFECT CELEBRATIONS. 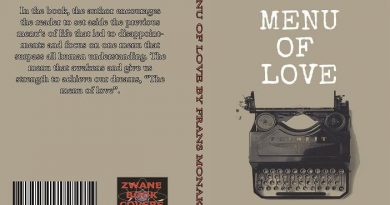 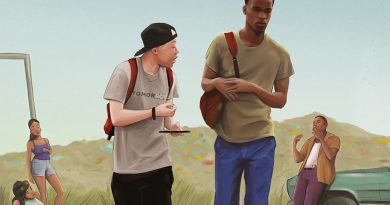