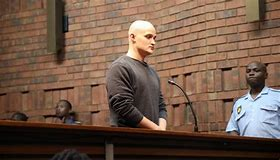 On Friday the 8th of February, the Pretoria Magistrate court has ruled that Nicholas Ninow accused of raping a seven-year-old fit to stand trial. The alleged rape took place last year, in September at Dros restaurant in Silverton, when the 20-year-old allegedly followed the little girl to the restrooms where he allegedly raped her.

In his previous court appearance, the court ruled that, the accused to be taken to Weskoppies psychiatric hospital to undergo evaluation for a month. This was after his legal representative Riaan du Plessis told the court, that the accused has a long history of Bipolar disorder and had been using drugs since age 14.

He also told the court that, the accused had tried to commit suicide because of the severe depression of Bipolar. The accused also faces charges of possession of drugs and assault with intent to do bodily harm and intimidation. The case has been postponed to the 5th of March 2019. 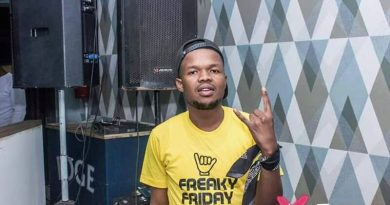 LOVE IS ON THE NET

One thought on “Nicholas Ninow FIT TO STAND TRIAL.”