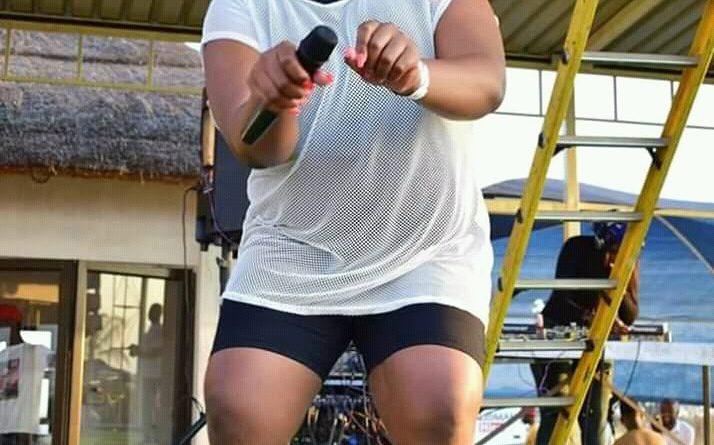 Ofentse Mathope popularly known as Mawisa is a 29 year old from Mabopane. He started his career in the entertainment industry as a tv and radio personality after he dropped out of Tshwane South College Odi campus where he was doing his clothing production course. He then met up with divalesh (dj and artist) and was immediately hired as her Executive Personal Assistant, since then Mawisa has grabbed on to every opportunity.

Mawisa has worked at Tshwifi TV on a show called “sprahkathi” as one of their presenters. He also worked on irepcapcapcity TV and he did a debut on SSH mag TV as a guest TV presenter. Mawisa joined TUT fm in 2017 and left around 2018 to pursue other opportunities. Fast forward to 2020 he is back on TUT FM doing the SSH mag TV drive invasion on Thursdays 3pm – 6pm.

Mawisa has worked with different organisations to raise awareness about the LGBT community in and around Mabopane by hosting mini picnics & dialogues. He has done this in partnership with Out.org Thami Dish Foundation and lastly Tlamelong Clinic which is also a regional leadership site for msm & trans community. Mawisa also hosts LGBTI support group sessions at Lesedi la batho on Tuesdays & Thursdays from 11am .

Mawisa has emceed in and out of Tshwane from pageants to festivals, campaigns & formal events, leading him to share the stage with the likes of MS Amza, Peter Mashata, Vigro Deep, Kamo Mphela, Sjava and so forth. Mawisa is also passionate about charity initiatives, he started Mawisa and friends sanitary pads drive which was created to supply sanitary pads to different high schools in mabopane to keep girls in school during their menstruation period & also do motivation to schools with celebrities and life coaches. 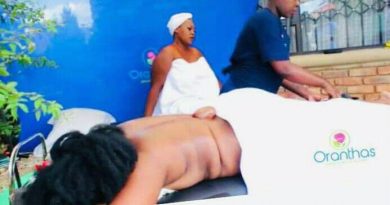 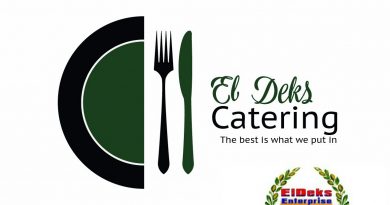 RUNNING A SUCCESSFUL CATERING BUSINESS IN THE TOWNSHIP. 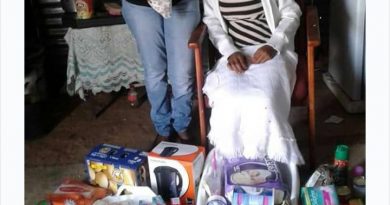