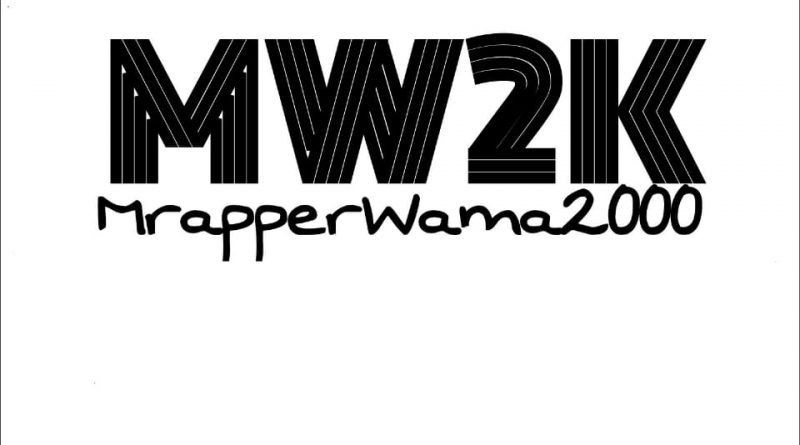 Mamelodi township is full of talented young stars. Self-proclaimed General C is an upcoming hip hop artist, songwriter and a performer. Named Thato Mkhatshwa he was born and bred in Mamelodi. General C calls himself Mr Jabula, saying when he gets on the stage, the crowd goes insane. He focuses mainly on trap, self-proclaimed African trap. General C says that his kind of music connects him with his fans. He writes his music because he believes that there is no one that can tell a better story or convey the message like the subject of the story. ‘I like it original and it feels good to listen and share your own work’-General C. 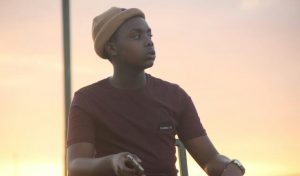 General C has been a rapper for 5 years now. He started his rapping career in 2013 and released his first single in 2014. His first ever single is titled ‘Call the Cops’, he says the title of the song was inspired by 2Pac Shakur, an American rapper who he looks up too.

He is still at school, yet he manages to focus on his music and his school work. He says there is time for everything he, when it is time to focus on his school work he does just that and when it is time for music he focuses on music.  General C has performed at several places and events. he has performed at BeaColorRun, FamilyFunWalk, Liv, and at a pub called Jack Budha in Mamelodi. He says he hopes to work with artists like A-Reece, Emtee, Nasty C and Cassper Nyovest. 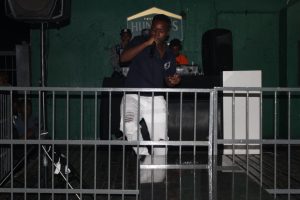 Like any other upcoming artist, he has received negative criticism, people telling him that he is not good. ‘People were talking behind my back, saying how bad I am but I preserved and prospered’-General C

General C says he looks up to his cousin, Zero. He says Zero keeps him going, even if he is ready to give up, Zero is his pillar of strength. Just a month ago, General C released another single titled ‘Mnandi’, in that song he features Ekzotic Music, produced by his producer Mbongz Gaba.

General C is on the verge of having the highlight of his career, he has been chosen to perform alongside other proclaimed musicians from and outside Mamelodi at the Mams Arts Festival that will be hosted at Moretele park on the 8th of December. ‘When you have fans, you have everything. The Facebook page of Mams Arts asked who would you like to see performing this year, well that page was colourful with my name’-General C said. 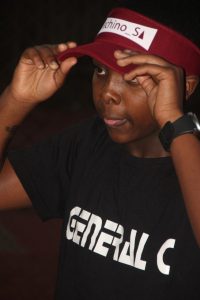 In the mere future, he says he wants to see himself becoming a household name internationally. ‘A piece of advice to other upcoming hip hop artists like me, I say practice makes perfect’-General C. 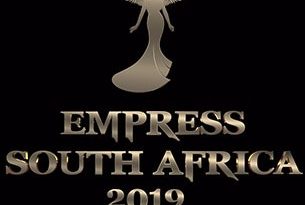 THE PRIDE OF PRETORIA, BEAUTY WITH BRAINS. 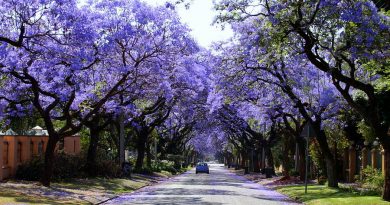 A PERFECT DAY IN PRETORIA. 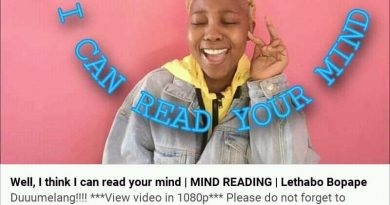 One thought on “MAMS CHOSE ME TO REPRESENT IT.”