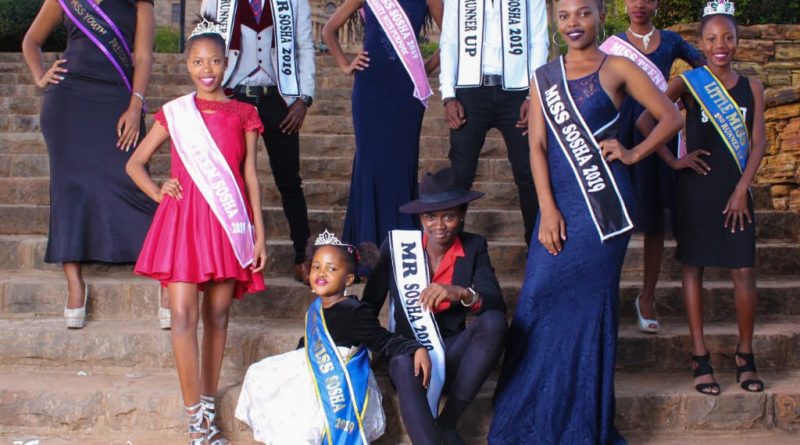 She is working hard to honour her late mother’s dream of becoming Miss Universe one day. The 24 year old Lerato Vuma was born in Daveyton but grew up in Pretoria. She says it was a great experience growing in Pretoria because she got the chance to learn different personalities  as Pretoria is a place of different languages and cultures from all over South Africa. Vuma who is also a customer service attendant has been selected to represent the Gauteng Province in a pageant called international Junior Miss South Africa scholarship 2020 on the 27th of February -1st March 2020.

She just wants to make a success of her life just like her role model former Miss Universe 2017 Demi-Leigh Nel Peters. “I love her and I would like to meet her one day,” Lerato says. The motivation behind her love for modelling is her late mother who used to tell her that she has a beautiful body with beautiful legs. She would also watch pageants on TV also contributed to the love for modelling. She says her biggest challenge has been raising a teenage boy who was left by her mother when she passed on 2017 and the finances because pageants are expensive.

Working with different people is challenging because everyone is different but “It helped me to learn how different people behave and also learning new things from people with different backgrounds, “Lerato says. She also enjoys working with people and helping people around her community. “I have learnt that no person is an island, when you have support you can achieve many things especially in modelling as it needs motivation and support, “says Lerato. Prayer is the most important weapon to turn the impossible to possible, she added.

The future of South African modelling is very bright compared to the past as the country is getting to greater heights now as we get to see more modelling agencies opening in communities.”There are more models now from both rural and township which is a good thing for young girls in our country,” she says proudly. The only thing the 24 year old wishes is for business people or sponsors to support girls and make their dreams come true.

She loves spending time with people and having fun. She advised young people to never settle for less and to never let anybody tell them that they are not capable, they should not listen to the negative voices and never let their background define them. She concluded that her future plan is to represent South Africa in the International stages including Miss Universe pageant and she would like to have her own modelling academy for girls and boys who cannot afford to pay for modelling agencies. 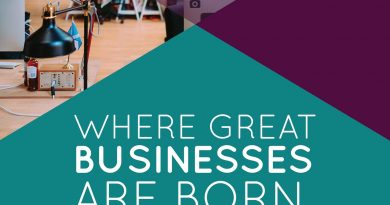 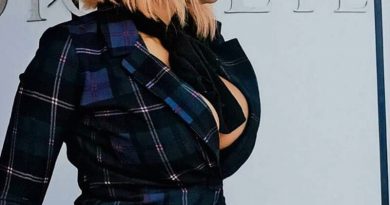 HSL A HEALTH AND BEAUTY EMPIRE IN THE MAKING.