Genetics are hard to run away from.  While some people genetically inherit diseases, chronic conditions and the likes, Stanza inherited music.  Her passion comes naturally, her talent flows from the blood and her success is not measured by fame. Originally born Mpho Bopape, Stanza was born and raised in Mamelodi.  She says she comes from a family of five girls. Her mother used to be part of a choir and also taught her how to play music instruments and that’s how she got involved in music at a young age.

She describes her music as a fusion of neo soul, hip hop and a bit of RnB. “I did not choose hip hop, I once hated the genre because I misunderstood it”, she said. She also says that because she writes and recites poetry, it was easy for her to end up doing hip hop. Stanza is inspired by anything artistic and that involves music.

Like most aspiring artists it hasn’t always been a smooth journey and some of her biggest challenges included getting quality studio time and bookings to showcase her craft. “I knew from the onset that I had to prove my worth and perseverance likewise paid off eventually”, she said.

Stanza says her daily life is inspired by people who work hard and show persistence in everything they do. She also believes in people who are loving, caring and generally people who take time out of their life to go help others in need. “I believe in imperfect individuals who are not afraid to make mistakes” she added. Her aspirations in life are to see herself get local and international recognition.  She sees herself sharing the stage with prominent artists.

She says her biggest achievement is hearing someone say they have received help emotionally through her music. Her short term goal is to produce music for other artists as well. Stanza currently has a mixtape titled ‘Gemini Anger’ which was released in 2014. She says right now she is working on her EP which is going to have 5 – 7 songs. She also gets booked to perform in various places like The Village, Jack Budda and other various places. She also performs at poetry sessions called Kasi Kats around Mamelodi.

Although she lives and breathes music this hasn’t hindered her from continuing with her academics.  Stanza is currently doing her final year in Journalism.  She says she was drawn in by her love for reading news and writing. This shows that Stanza is a hardworking individual.  She also has a dream to pursue her own business by building her very own recording studio in the near future.

Stanza proves to be a humble and inspirational individual. She hopes her journey will be an inspiration in spite of the destination she might end up at. She is not an individual who steps on other people’s toes on her way up, but rather is inspired by fellow upcoming artists. She shows love, kindness and compassion and those are rare traits to find from people who are in this competitive music industry. 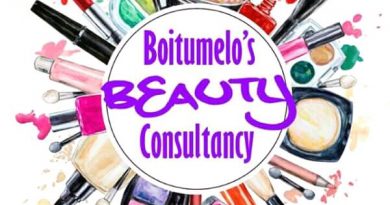 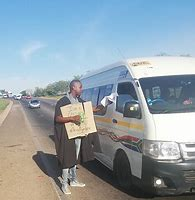 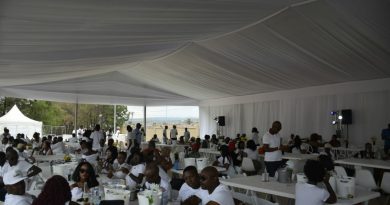 One thought on “IF YOU THINK IT YOU CAN ACHIEVE IT.”