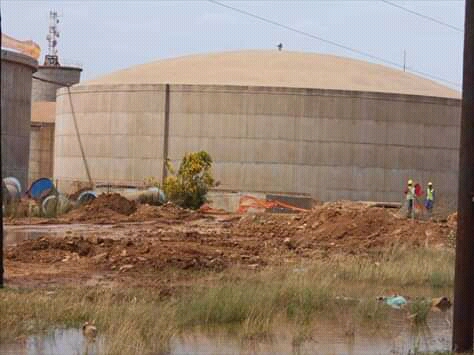 On Monday 05 August 2019, the South African Human Rights Commission (SAHRC) released a statement that warned that the water provided by the City of Tshwane to the residents of Hammanskraal was unfit for human consumption. The Commission allegedly made the statement based on results produced after a test conducted by the Council for Scientific and Industrial research (CSIR). SAHRC said the tests revealed that the water was contaminated and could lead to fatality and affect children growth when consumed.

On Tuesday 06 August 2019, Gauteng Premier David Makhura and MEC for Health Dr Bandile Masuku conducted a surprise visit to Jubilee Hospital. The Premier said the visit was a follow up to the sentiments he uttered during his State of the Province Address that the hospital based in Hammanskraal was one of the worst in service delivery within the province. “We are proud to announce that since the SOPA the hospital has undergone some improvements, specifically regarding their filing system”- said the Premier.

Premier David Makhura further acknowledgement that although the is plenty of work that remains to be done in the hospital, the improvement had played a pivotal role in the services rendered to the patients by the hospital. He said they managed to engage the staff and patients at the hospital and the water crisis was one of the issues raised as a concern and factor that led to multiple patients being admitted.

“We are taking the water crisis as a priority and we will be engaging the City of Tshwane as the provincial government to resolve the matter”- Premier David Makhura.

City of Tshwane Utility Services MMC Abel Tau said the allegations by SAHRC were premature and they were not provided with the findings as alleged. “It’s unfortunate we had to hear about such findings through the media just like everyone else and SAHRC had not approached us”- said Tau. He further elaborated that they would be conducting their own research and convey a meeting with SAHRC to review the findings.

“We have reached out to SAHRC pertaining the issue in question and as a city we wouldn’t advice the residents of Hammanskraal to continue consuming the alleged contaminated water as that would be irresponsible from us as the City”-Tau.

FASHION TIPS TO DIE FOR. 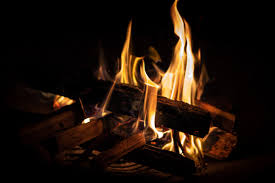 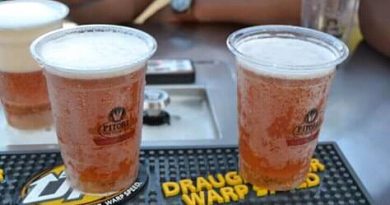