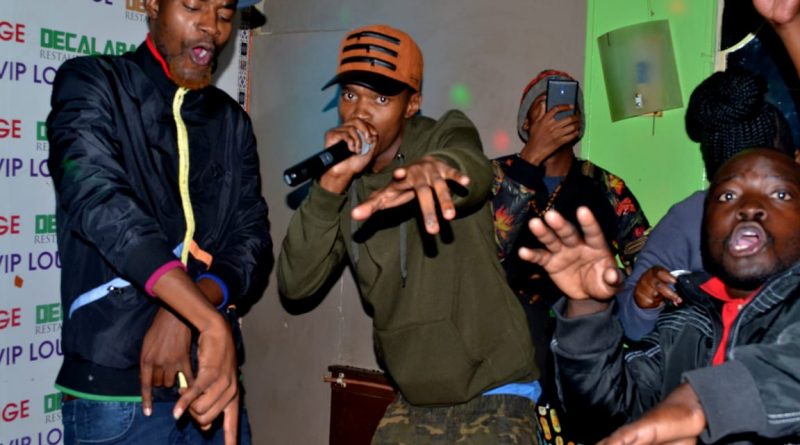 I bet after listening to Wilo Ink’s EP project you are definitely going to say the album is lit. While some artists are generic, Wilo Ink(Thabang Matabane) goes an extra mile to innovate merging hip-hop with other genres. The subject matter varies from light-hearted topics like parties all the way to race. As much as trap is the subgenre of choice, Wilo is making South African hip-hop way deeper than that.

Wilo has made light-hearted music that can turn a party up in his “April Aries” EP project. It won’t change your outlook on life but it will definitely entertain you with well-crafted songs that have trap sensibilities, standout songs include “Tempo” which is pretty much the best song of the album. He has great features too, in the form of Dk motive/Jolondy and Dee R (on production). The latter drops the album’s best verse on “Tempo”. 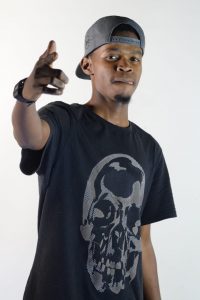 He has decided to embrace some of the South African languages and wrote his lyrics in different languages therefore his rhymes are less dense.

Wilo is a beast, in his EP project he has built solid songs that consist of melodic raps, impressive hooks and bridges, accompanying verses that go well with each other. The vocals sit so well over the beats, it’s like the beats were made around the vocals. The sound quality of “April Aries” EP is impressive and everything is panned to place in order to accommodate each element on every song. If you are going to sleep on a project in 2018, it definitely shouldn’t be this one.

The project can be categorized as “conscious,” as the rapper taps into his life experiences and touches on some social issues. What sets “April Aries” apart from most conscious rap albums is its entertaining nature. Wilo has interesting ways of expressing his opinions and telling his story. He has personality and April Aries gives us a complete human being and it has both bravado and vulnerability. His beat selection helps create a warm mood that goes well with his lyrical content making “April Aries” one of the most coherent bodies of work 2018 has seen. 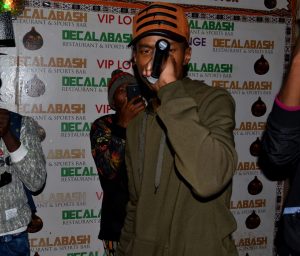 Tempo is one the best songs that was released from his debut album “April Aries”. The hook is interesting because it replicates the exact style that Western hip-hop artists use. This is a song that I would definitely listen to because it acts as some kind of therapy. The accent makes the song more interesting and compliments the futuristic and cool beat that he raps over.

The EP project “April Aries” was released on the 5th of April 2018, which he hopes receives an enormous amount of attention. Almost every song from this album, especially upbeat tunes can take your mind off what stresses you, and help you feel more optimistic and positive. These songs will help you release stress and can even help you keep from getting as stressed over life’s little frustrations in the future.  You can purchase “April Aries” on any streaming platforms like Sound Cloud, Spotify and Apple Music (ITunes) and Google Play. 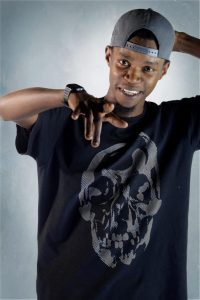 Wilo ink has already scored himself the title of being the best artist of the month on Zeal radio station; he was also nominated in two categories on HHCA awards back in 2015.

“Getting my music on commercial radio is one the greatest challenges that I am facing right now and also people who make empty promises, but in future I would really love to see my company “Dream Space” up and running giving young artists a chance and also allowing me to groom them” said Wilo ink.

FIVE BREAK UPS THAT HAVE SHOCKED MZANSI IN 2019. 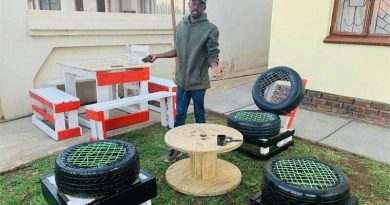 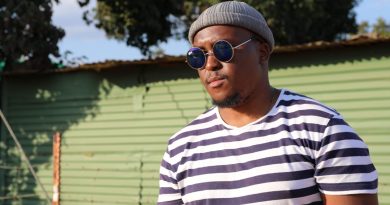